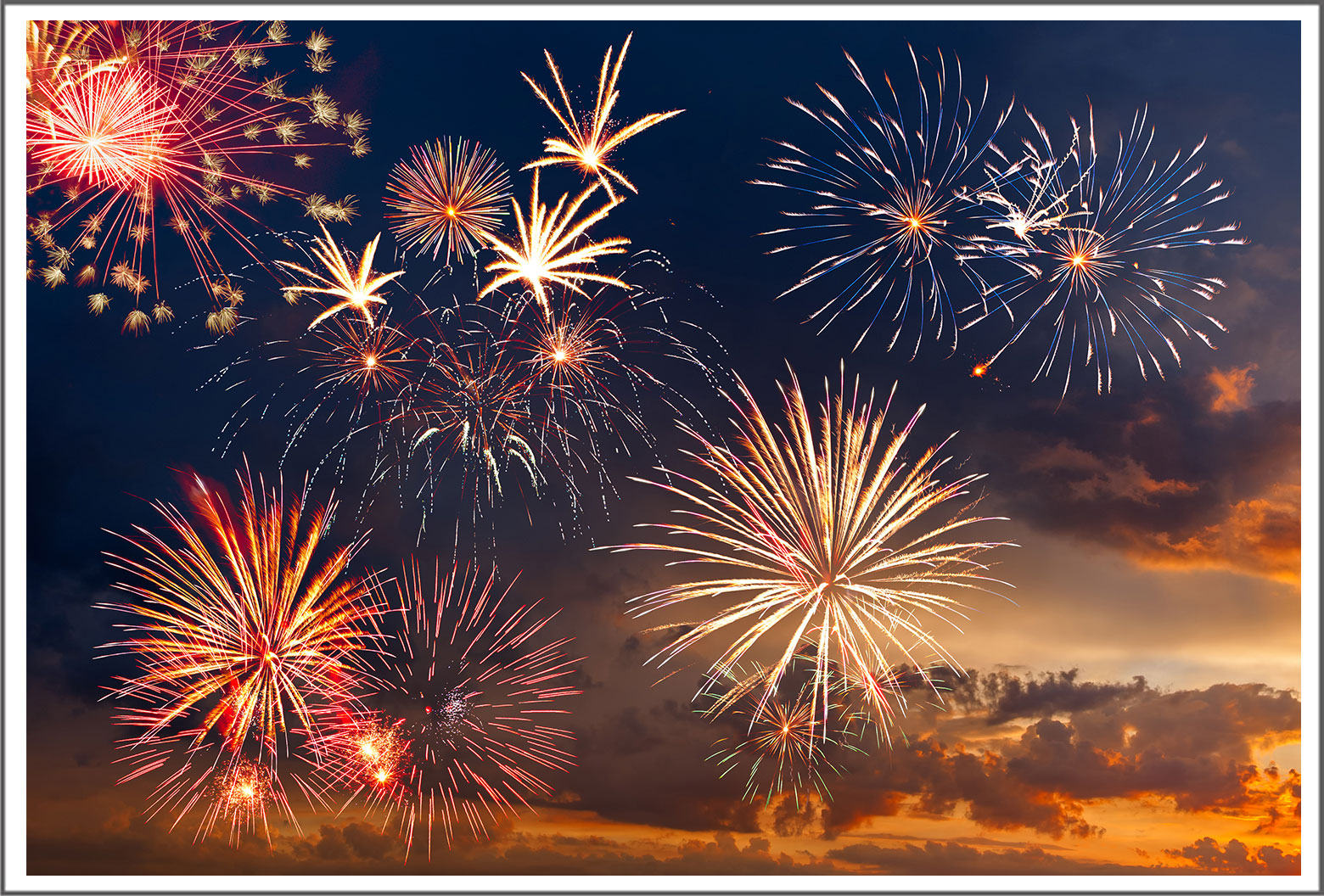 The United States Patent and Trademark Office (USPTO) has now released its revised and much anticipated guidelines on subject matter eligibility ("Interim Eligibility Guidance"). The guidelines are effective as of today, December 16, 2014, and supplement the June 25, 2014, Preliminary Examination Instructions in view of the Supreme Court decision in Alice Corp. (June 2014 Preliminary Instructions) and supersede the March 4, 2014, Procedure For Subject Matter Eligibility Analysis Of Claims Reciting Or Involving Laws Of Nature/Natural Principles, Natural Phenomena, And/Or Natural Products (March 2014 Procedure).

The Interim Eligibility Guidance recites the two-step analysis for patent matter subject matter eligibility ("Mayo test") which was applied in Alice and explicitly states that “all claims (product and process) with a judicial exception (any type) are subject to the same analysis”. Further and importantly, nature based products are assessed not only for markedly different structural characteristics – the "analysis compares the nature- based product in the claim to its naturally occurring counterpart to identify markedly different characteristics based on structure, function and/ or properties".

Also included was a "Nature Based Products" example document that reanalyzes and replaces the previous examples in the March 2014 Procedure. Many of the controversial example eligibilities have been revised. Stay tuned for further commentary on the examples which will be posted in the following days.

The USPTO is again seeking public comment on the Interim Eligibility Guidance as well as additional examples and is accepting submission until March 16, 2015. Whether there will be further changes remain to be seen.